These awards are the people’s choice awards, and the winners reflect the most popular films seen at the Festival, which ran October 15-25 across Adelaide. After each screening, audience members were invited to rate each film. 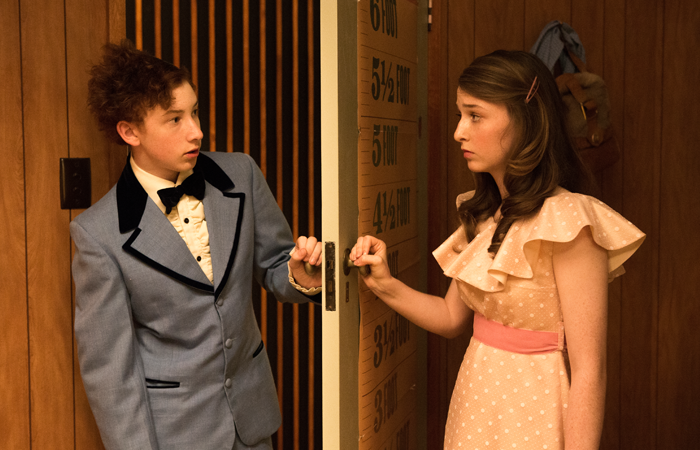