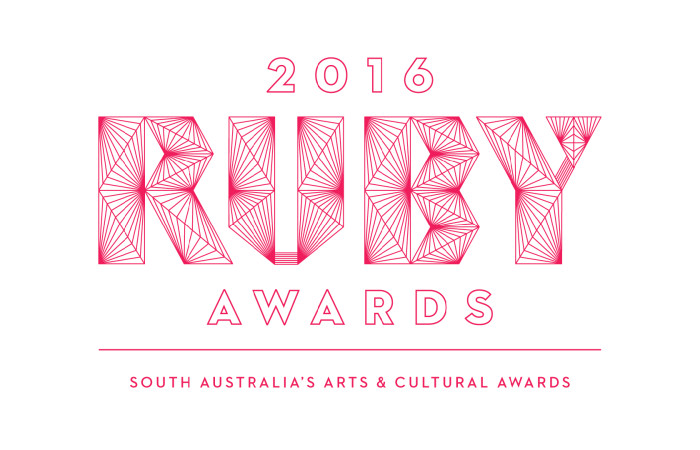 The 2016 Ruby Awards were held at the Australian Symphony Orchestra’s Grainger Studios on Saturday night where Windmill Theatre Co took out awards for Best Work and Arts Innovation and Enterprise for Girl Asleep.

Windmill Artistic Director, Rosemary Myers, was there to accept the awards, along with the cream of the crop in South Australian Arts and Culture. Minister for the Arts, Jack Snelling, offered his well-wishes to the winners on the night. “Congratulations to all the nominees and winners of this year’s Ruby Awards. It’s great to be able to pause briefly and pay tribute to the engine room of our arts and cultural sector.”

The Ruby Awards cap off what has been an amazing run for Girl Asleep. This is another incredible accolade to add to the award-winning film’s long list of national and international commendations. 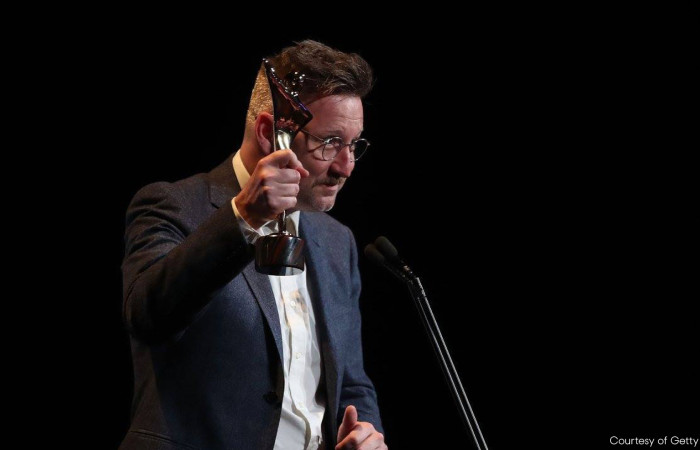 The sixth Australian Academy of Cinema and Television Arts Awards, which acknowledge excellence in film, television and documentary, was held at the Star Event Centre in Sydney today.

This major award caps off a remarkable year of accolades for Jonathon, who also recently won two APDG (The Australian Production Design Guild) Awards for Production and Costume Design and the coveted Sidney Myer Fellowship. Jonathon is Windmill Theatre Co’s Resident Designer and has worked for many theatre companies across Australia. As well as his award-winning work in theatre, Jonathon has also illustrated a number of picture books. Girl Asleep is his debut feature film and this is his first AACTA award.

Jonathon Oxlade said, “It’s such a thrill to win this esteemed award and be recognised by the best in the business for this film. I’m so proud of Girl Asleep, Windmill Theatre Co and the whole team.”

The film produced and shot entirely in South Australia with local actors, has played in 26 countries including Denmark, Canada, Mexico, Russia, Korea, Columbia, USA, Italy, Sweden and Argentina. It has also had a 21 city general release in major US cities including Los Angeles, San Francisco, Miami, Denver and Boston.

Minister for the Arts, The Hon Jack Snelling said, “Congratulations to Jonathon Oxlade, Windmill Theatre Co and the entire team who worked on Girl Asleep, on winning this prestigious award for Best Costume Design. These awards are regarded as the highest recognition in film in this country and it is an incredible achievement for Windmill’s debut feature film. It is a wonderful cultural export we are extremely proud of.”

Windmill Theatre Co Artistic Director and Girl Asleep Director Rosemary Myers said, “We are so lucky to have such an extraordinary designer in Jonathon Oxlade on our Windmill team. The design elements of this film were integral to the story and he mastered the 70s décor and fashion down to the finest detail. We congratulate him on winning this significant award.”