Andrew also shot the Emmy and BAFTA-nominated and AACTA award-winning television series The Slap, and received the ACS Award of Distinction for his work on the 2015 AACTA-winning television series Devil’s Playground. His numerous documentary credits include A Northern Town, winner of the 2008 AFI Award for Best Cinematography in a Documentary.
Andrew’s most recent feature film The Daughter, selected for the 2015 Venice and 2015 Toronto Film Festivals and starring Geoffrey Rush, will be released theatrically in 2016. 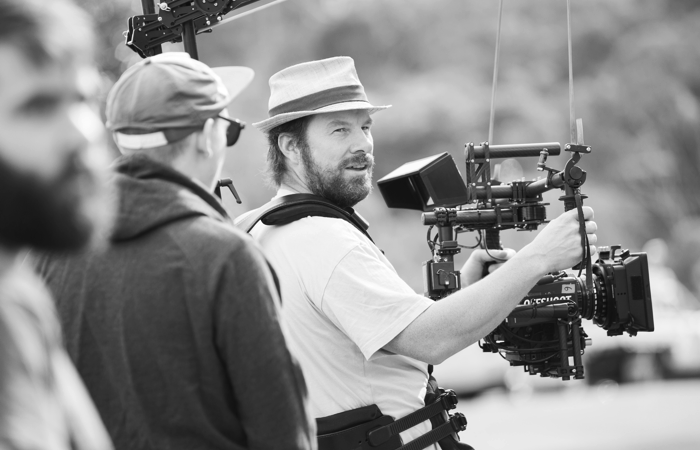