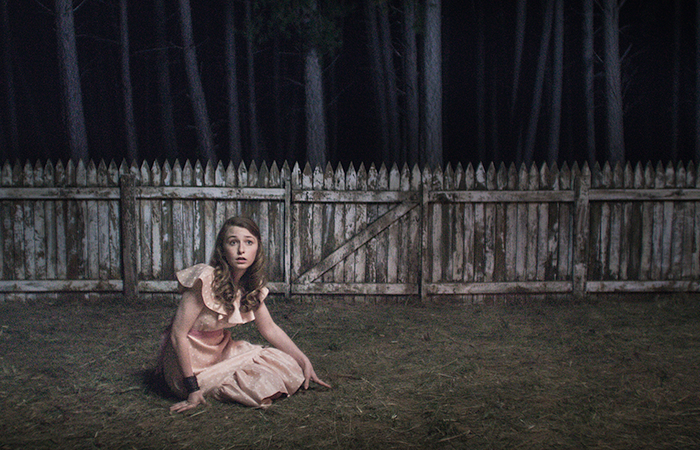 The prize for the best Australian feature in this year’s Melbourne International Film Festival has gone to a coming-of-age comedy with a difference. 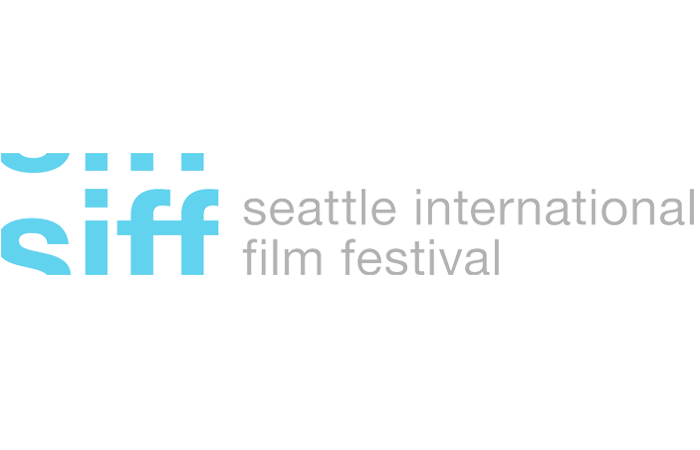 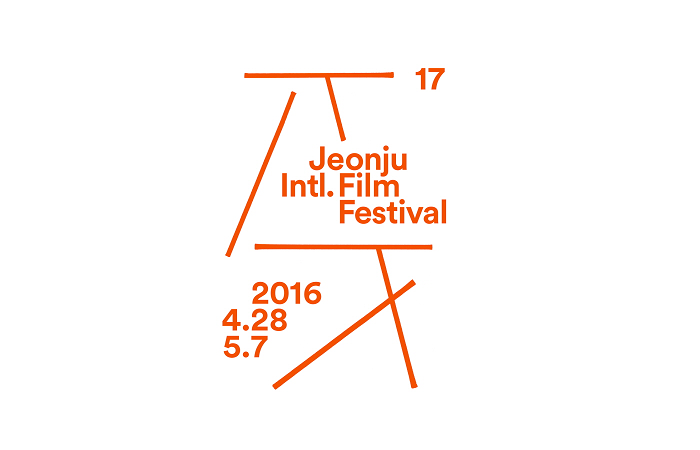 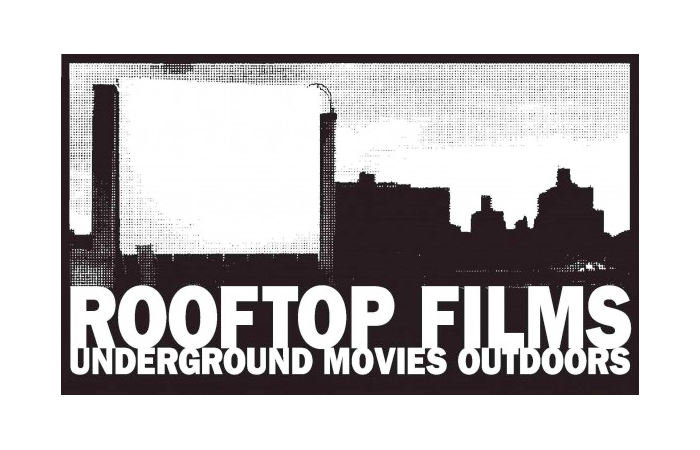 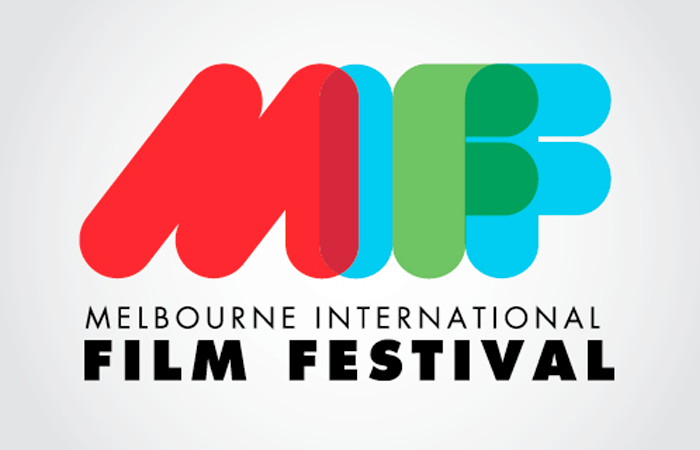 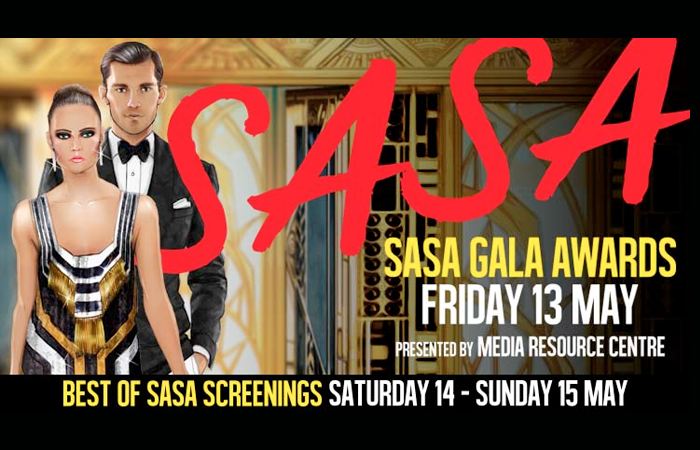 The nominees for the 17th annual South Australian Screen Awards (SASAs) have been announced.

Among the nominees for Best Feature film is the coming-of-age feature film Girl Asleep, which takes a look at the world through the weird and wonderful mind of a teenage girl with great performances by Australians Bethany Whitmore, Eamon Farren, Harrison Feldman, Danielle Catanzariti and Amber McMahon. 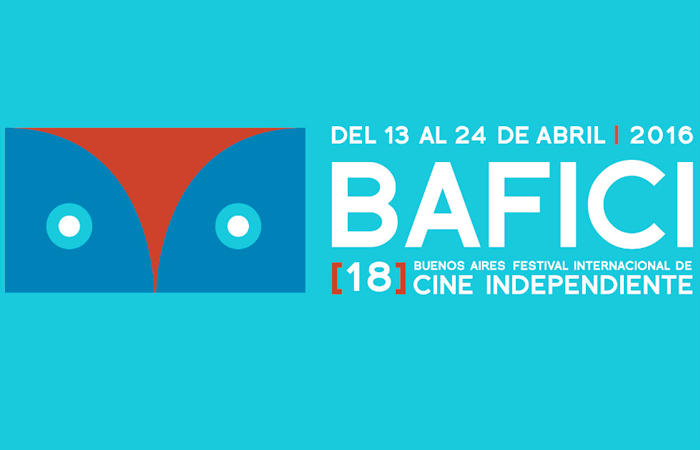 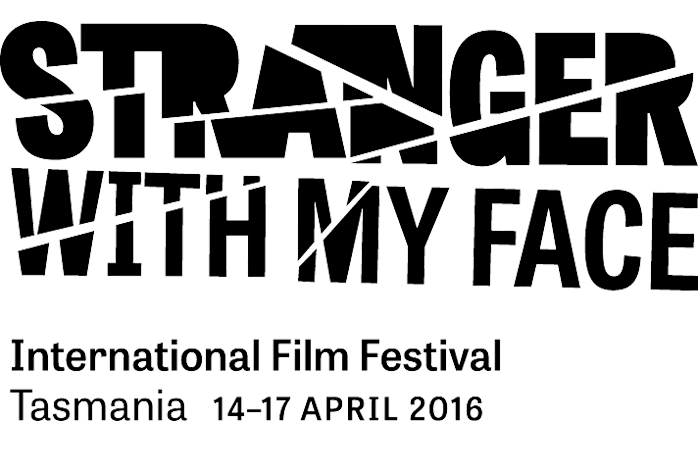 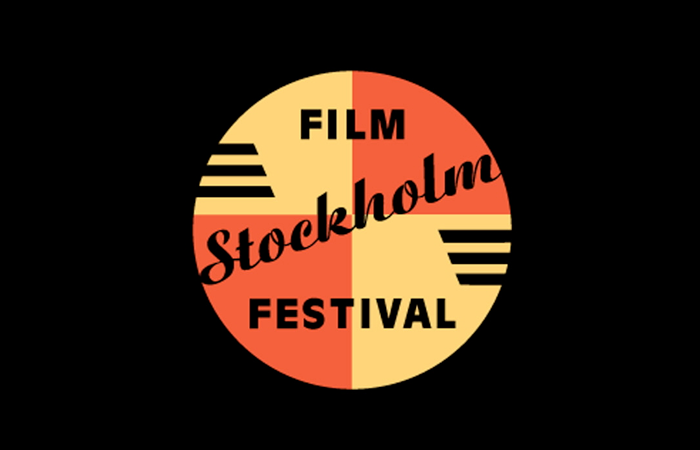