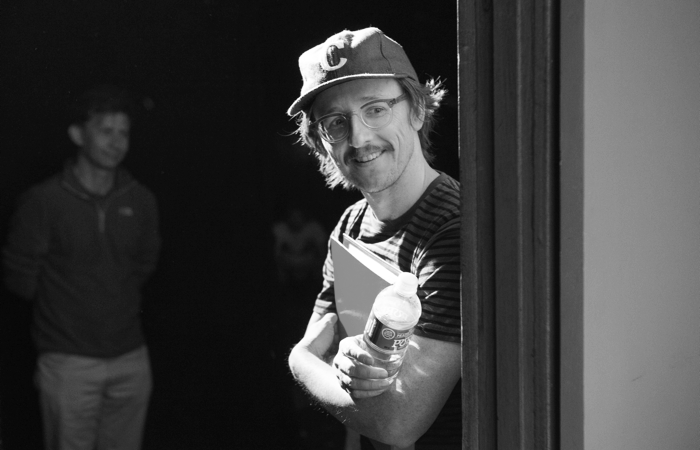 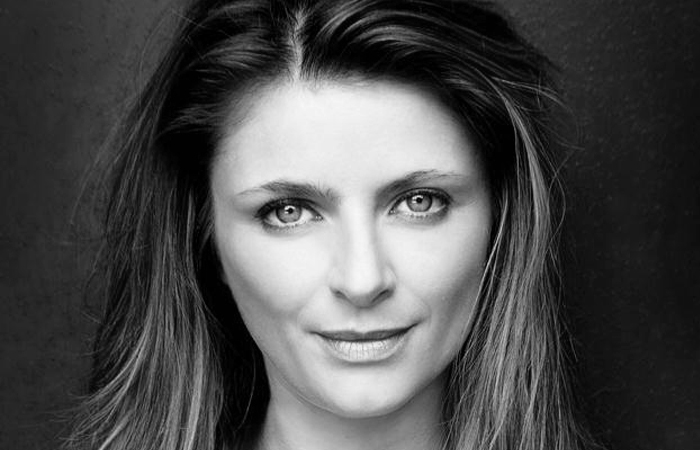 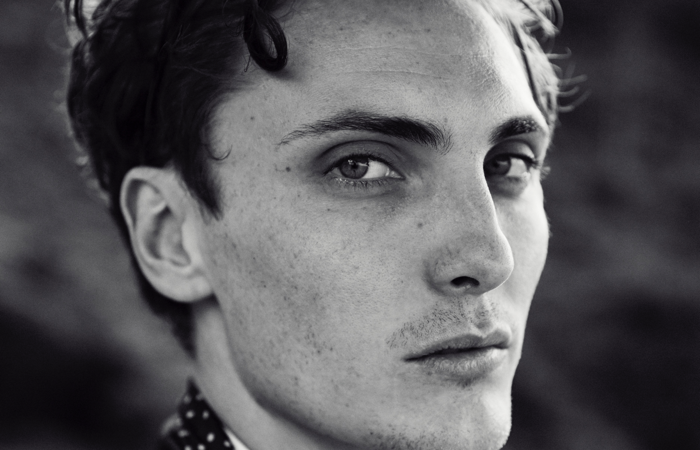 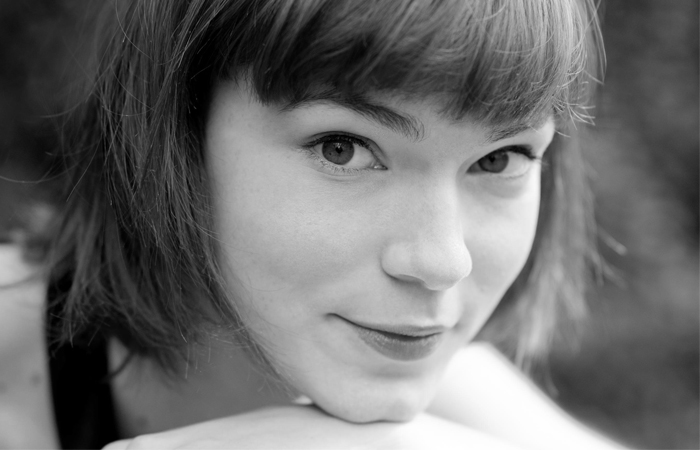 Tilda’s portrayal of “Billie” in the feature film 52 Tuesdays is widely considered one of the breakout performances from the 2014 Sundance Film Festival. Variety called her “a thoroughly beguiling newcomer blessed with offbeat beauty and natural charm,” and the film went on to win the award for Best Director in the World Dramatic Competition. Tilda’s second feature, One Eyed Girl, sees her playing the title character in this cinematic thriller, also released in 2015. Tilda will make her television debut in the much-anticipated mini-series The Kettering Incident, alongside Elizabeth Debicki and Matthew Le Nevez. 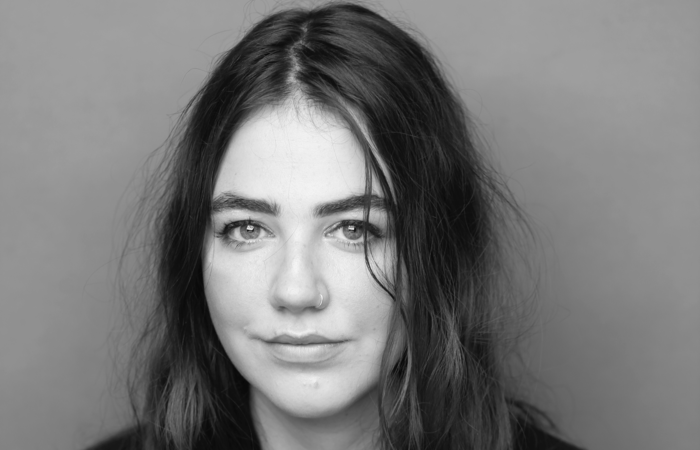 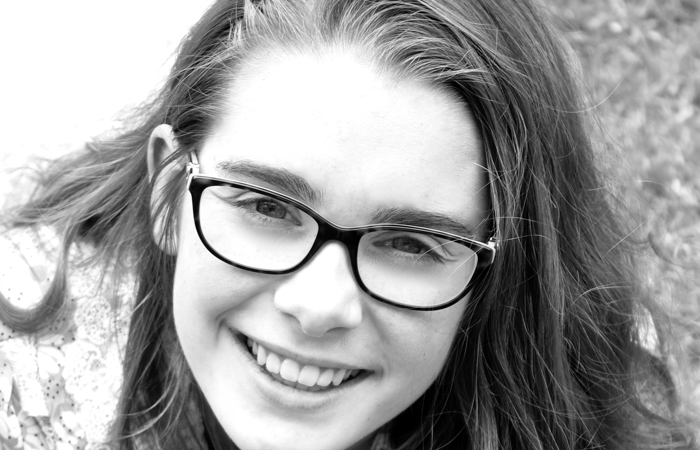 Maiah’s major theatre performances include The Reading (2009) and The Visitors (2012) for Urban Myth Theatre as well as Fame (2012) and Bye Bye Birdie (2014) for her school. Maiah is also a passionate musician and has been involved in productions including the International Police Tattoo, as well as Stari Most, Bernstein’s Mass and The Lord Of The Rings with Young Adelaide Voices and the ASO. Maiah was MC for Come Out Children’s Festival’s Big Family Weekend in May this year.