The film produced and filmed entirely in South Australia with local actors, has played in 26 countries including Denmark, Canada, Mexico, Russia, Korea, Columbia, USA, Italy, Sweden and Argentina. It has also had a 21- city general release in major US cities including Los Angeles, San Francisco, Miami, Denver and Boston.

Minister for the Arts The Hon Jack Snelling said, “We applaud Windmill Theatre Co and the entire team for this unique and inspiring South Australian film that embodies our state’s leadership in creativity and innovation. A work that began as a theatre show as part of the Adelaide Festival of Arts, then premiered as a film at the Adelaide Film Festival, this work has now been screened all over the world and is a wonderful cultural export we can all be proud of.’’

Girl Asleep was developed through the Adelaide Film Festival’s HIVE fund, supported by the Australia Council, Screen Australia, the ABC and the South Australian Film Corporation.

Director Rosemary Myers said, ‘‘It’s such a thrill to be nominated and we congratulate our fellow HIVE fund nominee Spear and South Australian films, Michelle’s Story and Highly Strung.’’ 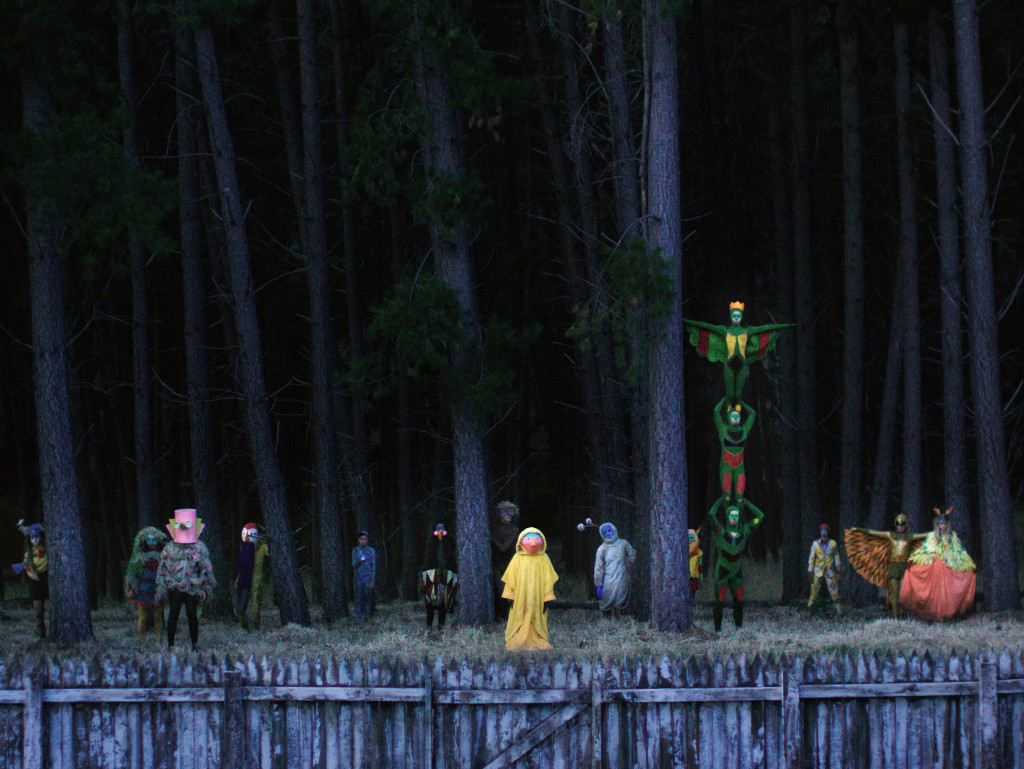