Harry Covill is a student at the Victorian College of the Arts. Still in the early stages of his career, he has composed music for theatre, film, video art and community arts. His work has been shown in a range of venues and festivals nationally and internationally:  including the Melbourne Theatre Company, Brisbane Out of The Box Festival, Adelaide Festival Centre, the Melbourne Fringe and the Adelaide Film Festival and the Sheffield Documentary Festival. In 2014 and 2015 he was commissioned to write the score for the Fringe large-scale outdoor performances.

His debut feature film Girl Asleep will premiere at the 2015 Adelaide Film Festival. 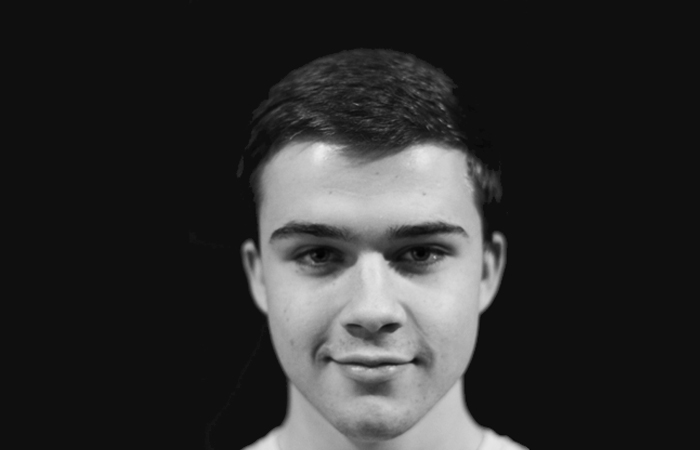