Goldstone, The Daughter, and Girl Asleep Win at the 2017 AFCA Awards

Quirky South Australian coming of age tale Girl Asleep has taken the top prize at the 2017 Australian Film Critics Association, while Goldstone and The Daughter picked up acting honours for Aaron Pedersen and Odessa Young, respectively.

In the writing awards, Adrian Danks scooped the Ivan Hutchinson Award for best long-form writing on Australian or International cinema for South of Ealing: recasting a British studio’s antipodean escapade, while Best Review of an Australian Film went to Lauren Carroll Harris for Joe Cinque’s Consolation: Too much Helen or not enough?, and Best Review of a Non-Australian Film went to Ivan Cercina for No Home Movie.

And the complete winners are:

Best Review of an Australian Film: Lauren Carroll Harris (Joe Cinque’s Consolation: Too much Helen or not enough?) 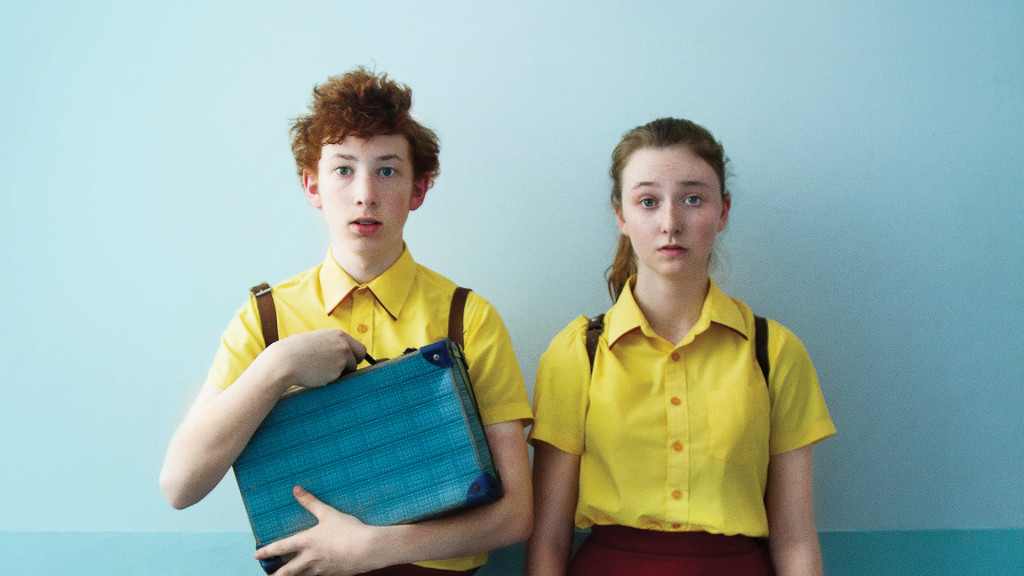