“Fantastic Birthday”, between the ages

After being acclaimed at the film festivals of Adelaide, Berlin and Seattle, Fantastic Birthday is about to seduce France

Aged 14, Greta Driscoll (Bethany Whitmore) is more interested in plastic horses and origamis than in social relationships. Aged 14, Greta is only a child. But on the occasion of her birthday party, she finds herself irrepressibly attracted by the forest that extends beyond her garden , a symbol barely hidden from adolescence. Greta must grow.

Although Fantastic Birthday is the first film by Rosemary Myers, no amateurism on her part is to be deplored. Although decided to go up the current rather than follow it, she chose to break the mold of conventional filmic conventions in the foreground, thus taking the opposite of the character of Greta.

With his tone offbeat but strangely so right, Myers fell in line with Wes Anderson … but in 4: 3! Thanks to a theatrical staging that avoids, by some magic trick, the pitfall of the filmed theater , it connects the Surrealist dialogues and the camera faces with as much subtlety as the pieces of the set tell the spectators the passing time, Like so many curtains.

Fantastic Birthday could easily enter the category of coming of age movies , but this first movie is much more. Unveiling a whole realm of possibilities , it certainly puts in scene a little girl learning slowly but surely to become an independent young woman, but it also skillfully emphasizes that it is not because one learns to become an adult that one does not Can not remain a child. As Alice dives her head first into the White Rabbit’s terrier, Greta plays the doll with her dreams with almost as much delight as one has to watch her do.

Special mention to Eamon Farren, who puts Benoît Tremet, a pseudo French singer at the Dutronc with a Tourette syndrome French-French a bit cliché but how hilarious! 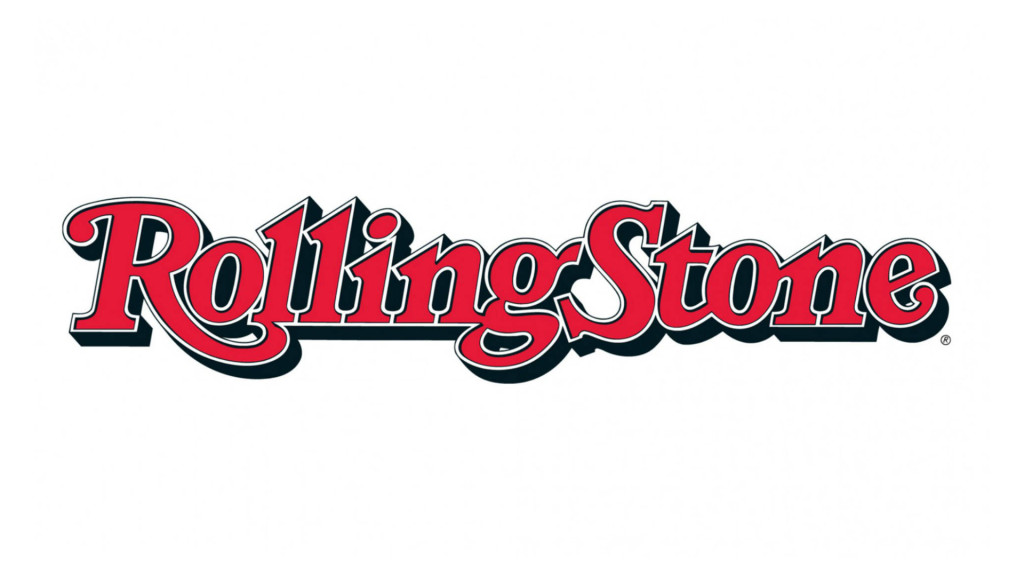